Soon to be leaders of the free world.

If they govern as President and Vice President like they did as U.S. Senators we could be in for a wild ride in the next several months. No U.S. Senators can honestly claim to be more liberal, leftist than these two. But, they are ours and I wish them well. I tried to change the channel but this isn’t Saturday night live… 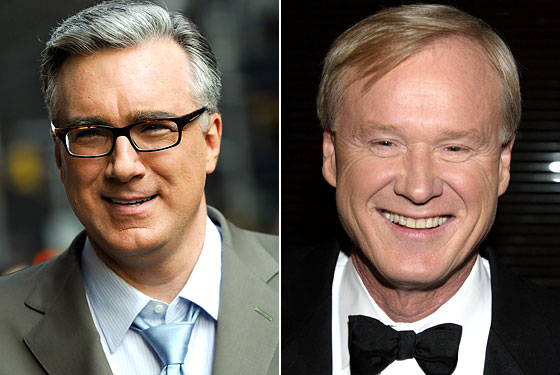 The highest and the lowest.

Keith Olberman can rightfully claim to be the chief Bush hater in America. No other TV blabber even comes close to him when it comes to hating W.

Chris Matthews keeps the bottom of cable news ratings sewed up solidly. The only way his ratings can rise is if someone can figure a way to produce a show on MSNBC that is actually more awful than his.

Bill O’Reilly’s O’Reilly Factor on the Fox News Network owns cable TV. He is number one consistently. Only Bill’s ego out paces his TV ratings. I’ll admit it, I watch and mostly agree with his positions. But when he is wrong he is really wrong! 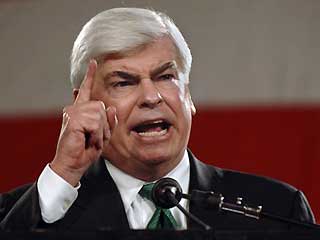 Thanks for the miseries guys.

Thanks to the warped views of reality by these two, Sen. Barney Frank and Sen. Chris Dodd we have as their gift the housing/mortgage meltdown. They jointly insisted that home ownership is a right of every American if they could pay for it or not. Now we taxpayers are paying. 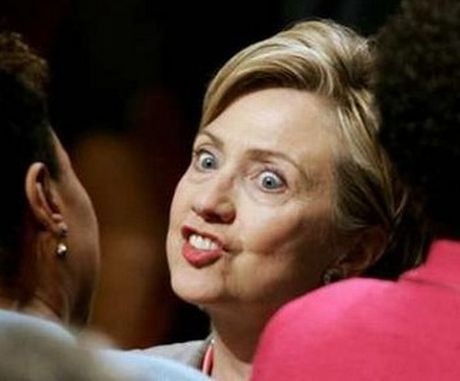 3 Things that will not go away; Death, Taxes, and Hillary

She is a stand by her man kind of a gal. Meet the new Sec. of State. She does know how to get along with others. I think she will actually be very good at this job. I wish her well.

This Camelot kid is not ready for prime time. She has the name, plenty of connections, and tons of cash but she can’t seem to put a complete sentence together without the school girl fillers. Please, enough Kennedy’s! 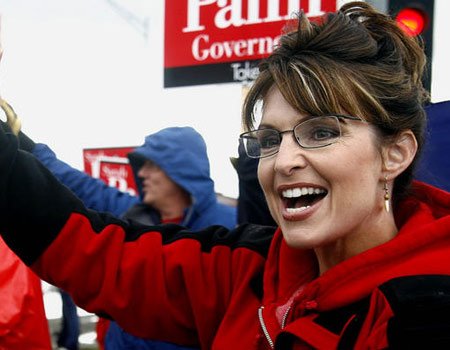 In 2007, only President George Bush was hated more than Alaska Governor Sarah Palin. Why was she so hated? If I knew the correct answer to that question I could then explain liberals and why they think and act as they do.

Now the show is over and Gov Palin is quietly doing her job, and very well. She will be back… 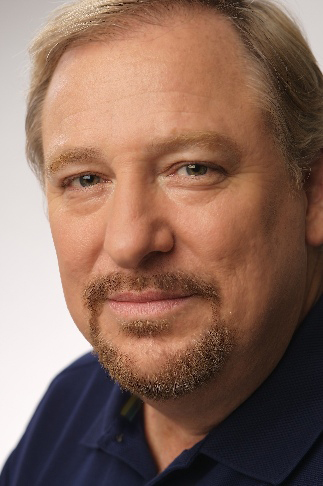 He an’t no Billy Graham

For now the news media is slobbering all over Pastor Rick Warren of Saddleback church in California. He will give the inauguration prayer for Obama in spite of the outcry from the girlie boys. Up to now Warren has navigated the shark infested waters of the national media rather well. He is a good man with a great message but comparisons to Billy Graham are a bit over the top. 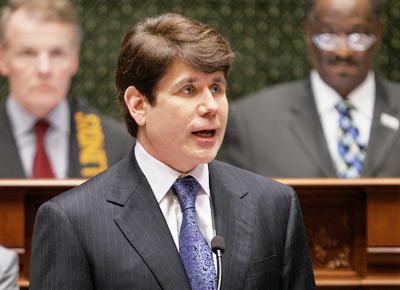 This Chicago politician decided to auction off Mr. Obama’s U.S. Senate seat to the highest bidder and got caught. He still doesn’t seem to understand what all the fuss is about. Gov. Blagojevich is just one of a host of legendary crooked governors and others who hail from the windy city. They make Louisiana politics look like nursery school. The Gov’s next photo might have Dept of Correction numbers at the bottom. Let’s hope so. That is if he is guilty of course.

This man knows something about hot air!

Former Vise Vice President Albert Gore has contributed more hot air to the planet than any other man alive. Gore should give back the Nobel Prize since he was selected based on a fraud. Global Warming has been soundly disproved. Why anyone would believe anything the “inventor of the Internet” said is beyond me. Go back to being a slum lord Mr. Gore, you are better suited for that job.

The hatred for this good man is unlike anything I have ever seen in my almost 64 years. Could it be that he is “America first” in international policy matters, or that he is one of those ignorant Christians who actually believe the Bible? Whatever the reasons he has been the favorite person to hate for the last 8 years.

Not one of his critics to my knowledge factor in the events of 9-11 and the resulting effects on the world and our country. Hypocrites  by the dozens get red in the face about his sending our troops into Iraq yet they supported just that very thing. Almost to the  last one, those elected officials who have been the hardest on President Bush are two faced liars with poll driven morals and wouldn’t know the truth if it stared them in the face.

History will be more kind to President George W. Bush than you might think. His lasting legacy will be that we have not had another attack since 9-11. I have disagreed with him more than any other President I have ever voted for but he is a good man and deserves respect for his service to our country.